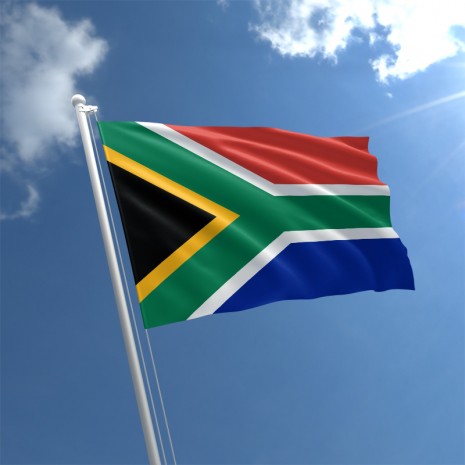 This song originated in South Africa, probably as a Zulu folk song. It was rewritten as a Christian hymn by Andries Van Tonder in 1952 and in 1978 it was “discovered” and recorded by the Swedish choral group Fjedur. After that recording the song was widely popularized throughout the world, mostly through churches and schools.

This online library is offered in the spirit of service to the songs and song carriers of our world. It is made possible in part by the generous donations of:
Sylvia Shih, Cynthia Fernandes, Alison Miller, Cata Callaghan, Marv Zauderer, Carole Marie Downing, Sarah Lee, Kristine Rae, CarylBeth Thomas and Yvonne Corstorphin